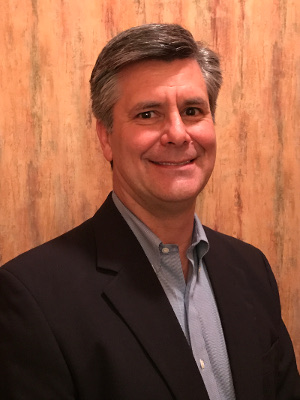 Ed Hull, Operations Manager of the Carolina Nonwovens division of National Spinning Co., Inc. has been promoted to General Manager of the division. The position will include responsibilities for manufacturing, sales, and marketing.

In speaking of Mr. Hull's promotion, Chairman and CEO of National Spinning stated, "In his time with the division, Ed has managed the transformation of the operation from one with severe challenges to a growing, vibrant part of National's portfolio of businesses. We look forward to continued success for the division under Ed's leadership."

Carolina Nonwovens was acquired by National Spinning in 2012. Shortly thereafter, Mr. Hull was hired as Operations Manager in the Lincolnton, NC facility. Under his management, and with National Spinning resources, large strides have been achieved in manufacturing, product quality, product development, and distribution.

Growth of the nonwoven division led to the July 2016 relocation into a new, expanded, state of the art plant in Maiden, NC. In the fourth quarter of 2016, this plant received prestigious ISO-9000 certification. New associates have been hired and trained during this expansion.

Back to News Archive